OMN in Scandinavia is based on a long-lasting artistic cooperation with Danish cellist, Jakob Kullberg. Since the first performance during Warsaw Autumn in 2009, OMN and J.Kullberg have realised several projects together. The orchestra was invited to Denmark in 2012 and 2015. On of the most important concerts was the anniversary of Per Norgard in Danish Conservatory of Music in Copenhagen. 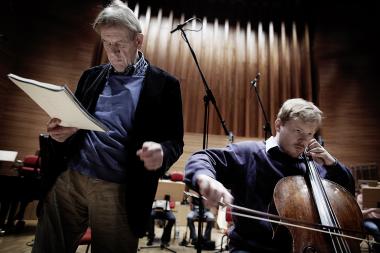